The UK isn’t exactly feeling very festive right now; instead of crisp snow and freezing temperatures we’re being treated to rain, rain and more rain – so much so that there’s severe flooding in some areas and more than the usual dose of seasonal transport chaos. Instead of letting it get us down we headed to the Hyde Park Christmas Winter Wonderland to get in the festive spirit.

We wandered around the Christmas market, ate some delicious German food and, as always, were unable to walk past the Churros stall without buying some! Although the crowds get a bit annoying after a while we spent a good couple of hours watching the ice skaters and walking around the fairground and Bavarian market. 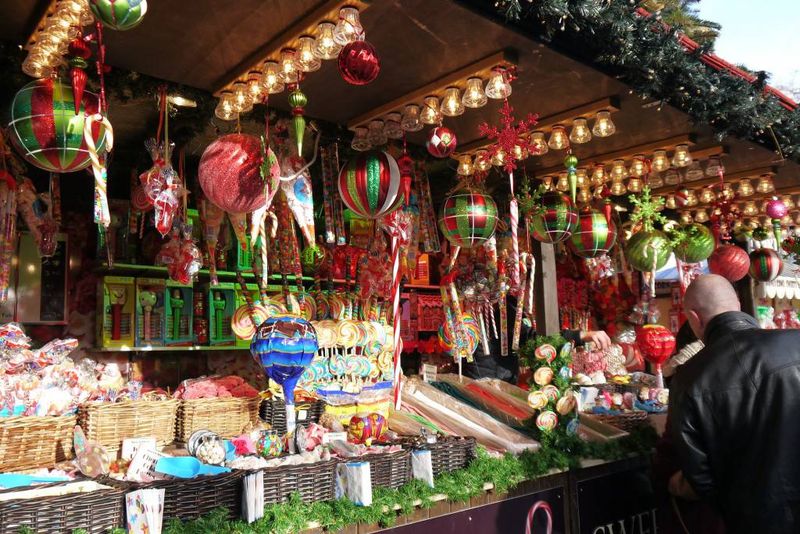